Skip to main navigation Skip to content Skip to footer

Message From the Jacks Family 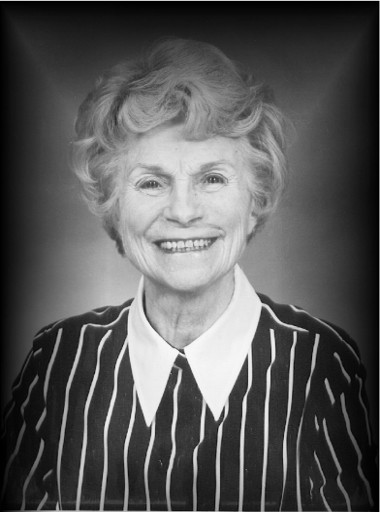 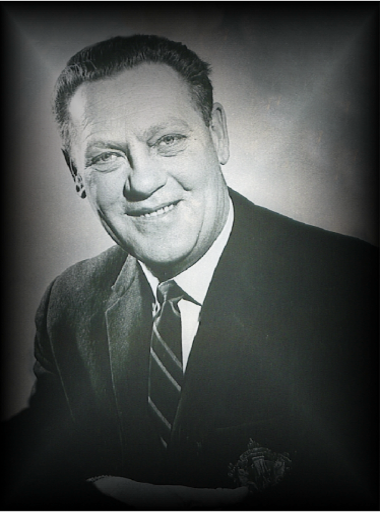 On behalf of the family of the late Agnes and Sam Jacks, we would like to welcome everyone to North Bay, the birthplace of Ringette.

Created in 1963 by Sam Jacks, who was at the time the director of Parks and Recreation for the city of North Bay, he saw a need for a girl’s winter sport. With his untimely death in 1975, his wife Agnes took on the role as Ambassador for the game of Ringette. Agnes devoted much of her time to promoting the sport of Ringette in Canada and around the world. She believed in fair play and teamwork. Her vision was for a game that encouraged teams to work together, building friendships and instilling a sense of confidence in the players as they learn to win and lose together. Agnes considered the Ringette community to be like a family and often referred to them as her “Ringette family”. Agnes was awarded the Order of Canada for her contribution to the sport in 2002. She was an avid supporter of the game up until her passing in 2005.

It is our hope that as you enjoy the game. Your experience with Ringette is one of friendship, teamwork and fair play. This is the vision of Ringette.

Please read all guidelines before attending the Arena.

There is also a thorough, country-wide data site that provides daily epidemiology updates.

Financial help during this crisis can be found on the Canadian COVID Benefits website.

For a world view of the COVID 19 situation, visit the World Health Organization Advice Page, as well as the World Meters Corona Virus information page.